How are Mayan-influenced cultures really celebrating 2013?

I went to a Belesian celebration of the 14th Mayan baktun on San Pedro island in Belize. Here’s what happened….

The mayor introduced the evening’s calendar of events, which started after sundown and officially continued until 5am the next morning, though festivities concluded closer to midnight. The mayor was excited to be the first mayor of the city in history (Belize’s current government was established in 1981) to officiate over a baktun. The mayor then introduced the head of tourism for the country of Belize, who lives on San Pedro and was invited to reflect on the meaning of the baktun transition. He was followed by a local expert in Mayan history.

After the educational speakers, there was a cultural program of dancing and theater on a main stage, followed by live music on a second stage.

The crowd was a mix of local families, vendors, and tourists like me. I could tell it was a big deal because local grandparents were in attendance and grandparents seem to generally have enough life experience to choose sleep over unimportant late night parties.

A fireworks display was launched somewhere around midnight, after which people began to head home, though many stayed out late at the bars, clubs, and restaurants downtown.

Belize is a fantastic country. Beautiful (and warm!) snorkeling and diving. Amazing archeological sites with real, wild monkeys in the trees overhead. Real jungle. Food is a little hit and miss, but any meal accompanied by rice, beans, and a caramelized plantain is fine with me. 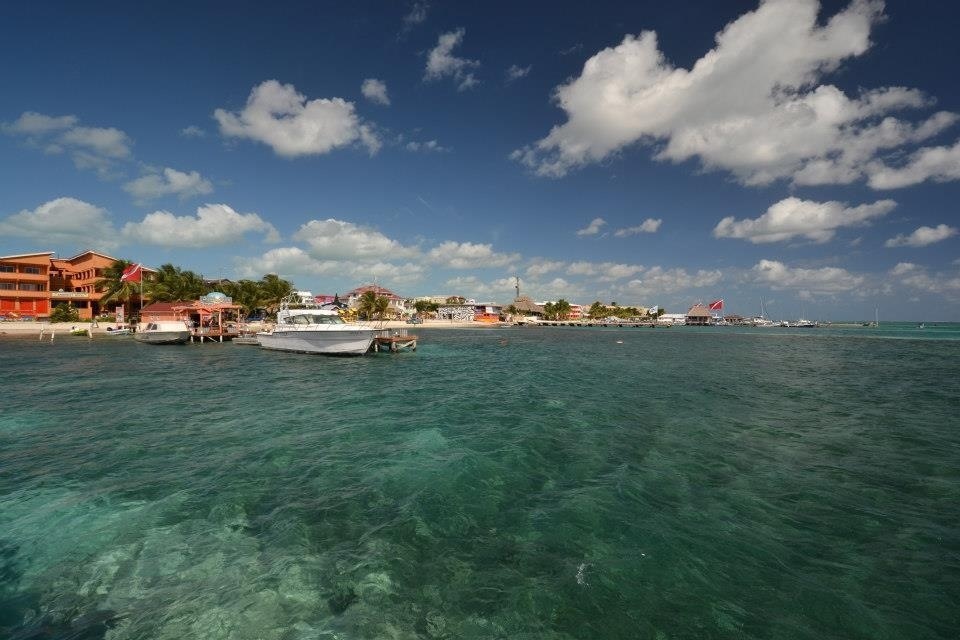